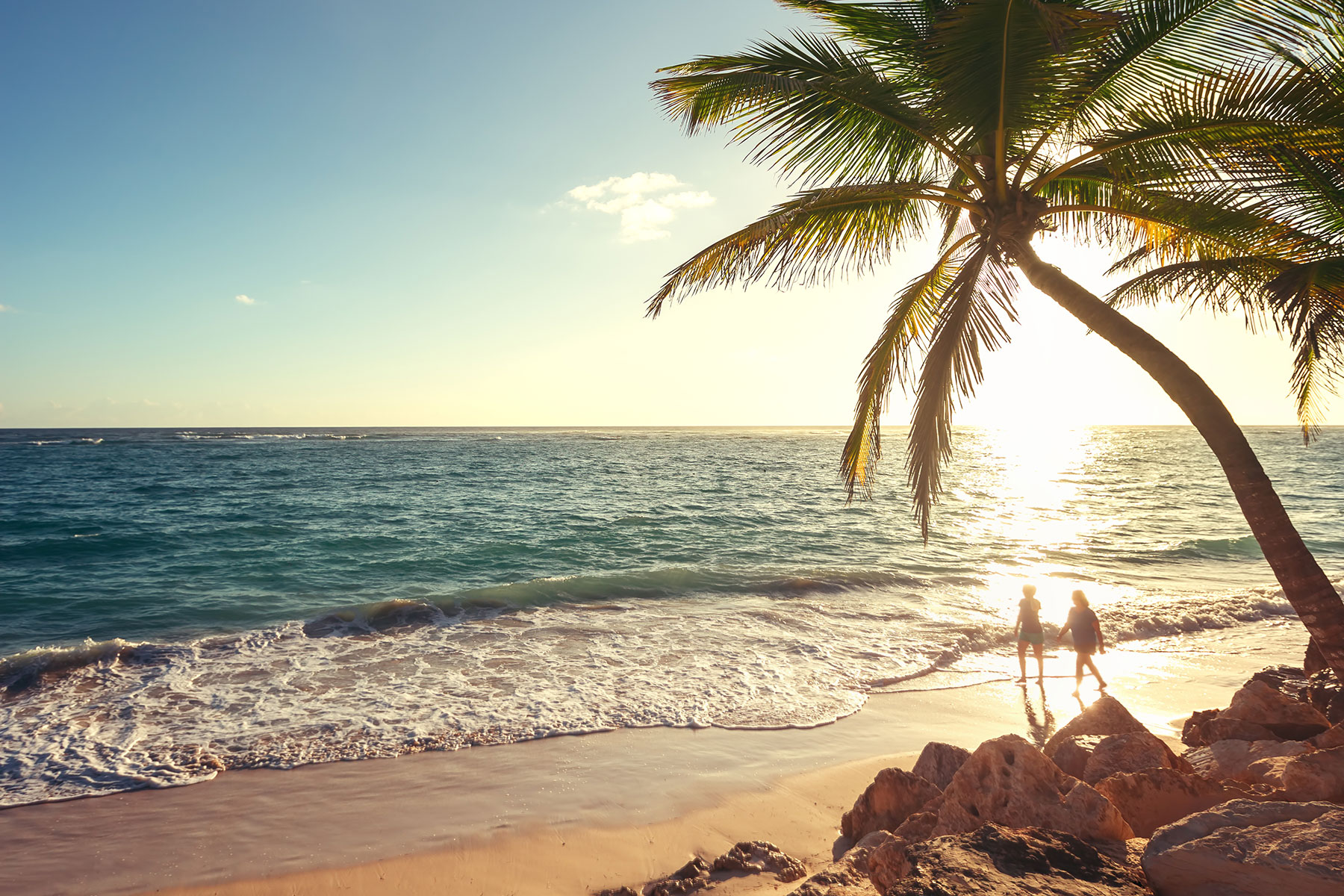 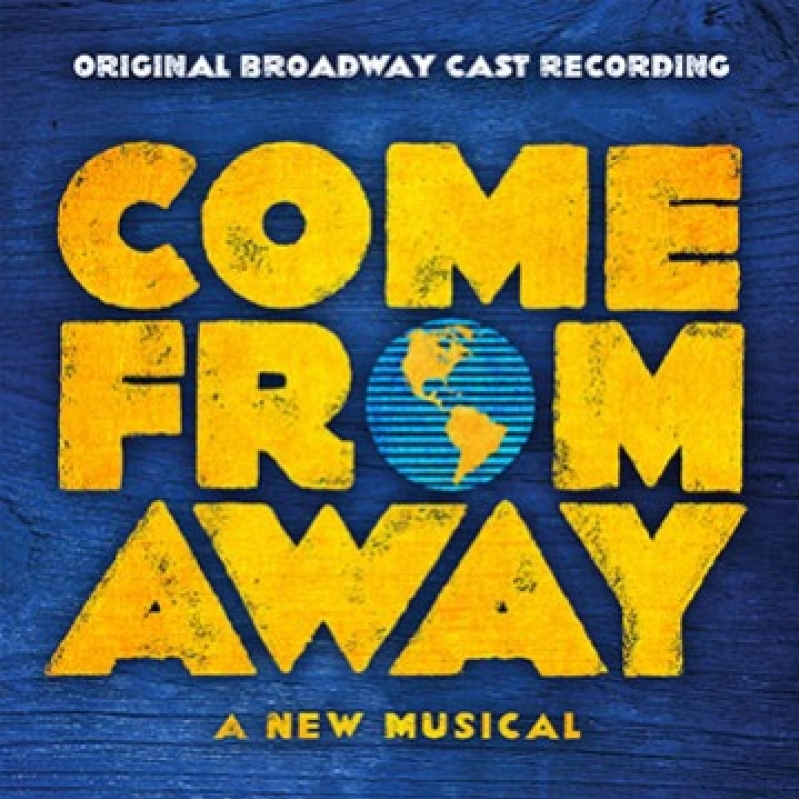 It’s been called the “edge of the world.” The weather is wild, but the locals never lack for warmth. And it’s here, in Newfoundland, where a remote town became the epicenter of a remarkable true story filled with unusual characters, unexpected camaraderie and uncommon generosity.

COME FROM AWAY is the breathtaking new musical that Toronto embraced with open arms and had audiences leaving the theatre night after night claiming they were “proud to be Canadian!”